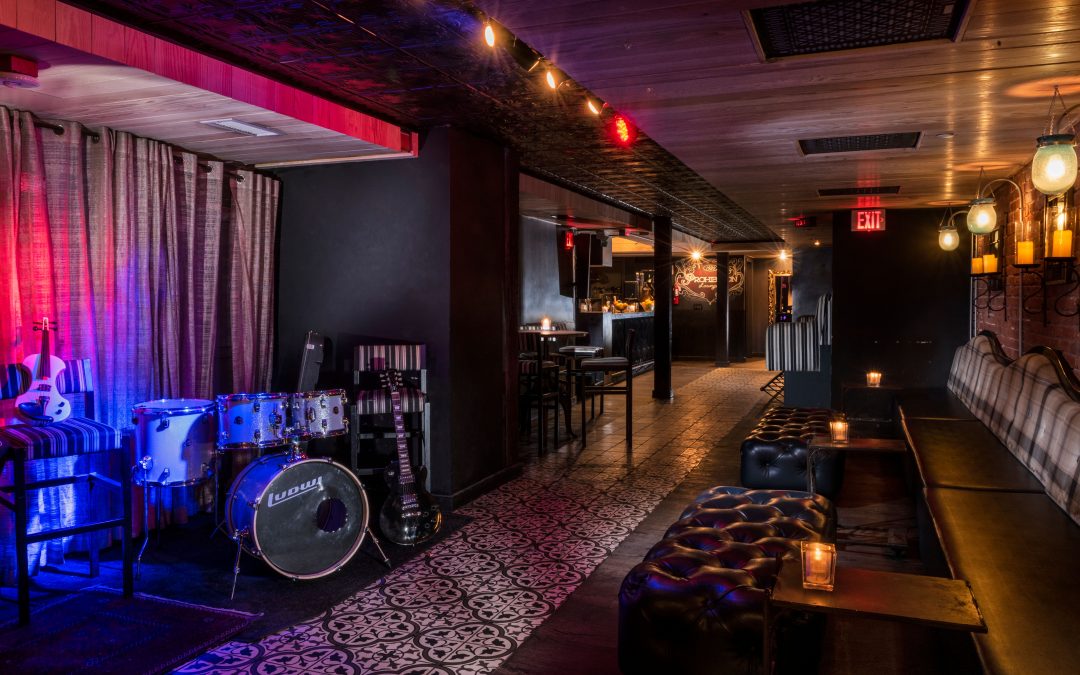 This party’s going to be the bee’s knees! Top #GaslampQuarter #cocktail bar, @ProhibitionSD, is celebrating 10 years of craft cocktails with a hosted happy hour and live music on Wednesday, May 29. #GBODGroup #speakeasy #SanDiegoDrinks

Prohibition will toast its 10-year anniversary with craft cocktails, passed hors d’oeuvres and live entertainment on Wednesday, May 29. Hidden in the Gaslamp Quarter at 548 Fifth Ave., the underground speakeasy will get the party started at 8 p.m. with The Lafayette Blues Jam.

Since its opening in 2009, Prohibition has remained at the top of San Diego’s cocktail scene with dozens of accolades, including “Best Cocktails,” “Best Cocktail Bars” and more by top tier media and locals alike. To commemorate the anniversary, GBOD Hospitality Group Beverage Director and Prohibition Lead Bartender Ryan Andrews will introduce new cocktails and bring back a Prohibition favorite. The menu, available exclusively for the evening, will include: